I just realized that today is exactly ONE MONTH UNTIL THANKSGIVING!

This has made me realize that I have been indulging in some things lately that I don’t usually and it’s time to make some adjustments before we get into the holiday season.

To start the day off, I had some healthy, filling oatmeal with apples, cinnamon and peanut butter for breakfast.

I decided to give the Pumpkin Spice Silk another try so I heated up about 1/2 cup and then poured coffee on top of it.

BINGO! This tasted great and what a more affordable (and vegan) way to enjoy pumpkin in my coffee 🙂 Next I’m going to have to try Mama Pea’s version!

Snacked on some peanuts for the first time in a while (for me).

Then for lunch,  I had leftover Vegan Refried Bean cakes which I turned into a sandwich with some spicy mustard!

I also had some carrots and a new type of hummus on the side.

I picked this up at Whole Foods over the weekend. Once again, it was just okay. I’m going back to the good stuff after this 😉

After lunch,  I went to class and tried not to fall asleep. I managed but I still yawned quite a bit. Exercise Science is an interesting field to me but we’re still making our way through all the body systems and I’m finding it rather dull.

Later in the afternoon, I snacked on some soy yogurt.

This stuff was way too sweet and made me realize that I have been consuming more sugar lately than I am used to. There’s one adjustment I’d like to make. I need to find a good brand that has lower sugar. Some are better than others. And I definitely need to stick to plain and put my own stuff in it.

After work, I went for a 4 mile walk. I had it on my “agenda” to run tonight but it was one of those days where I walk just sounded like a better idea. I really enjoyed it and my legs are definitely still tired!

For dinner, I was having a major bread craving, so I made this ciabatta loaf I picked up at Kroger (take and heat):

I also made a nice salad of Italian style greens and a drizzle of Italian dressing.

I’m so glad I took the time to figure out what I wanted and made a healthy and enjoyable dinner. The only thing missing was some good wine, but that is another thing I am trying to keep to a minimum. I am secretly hoping somebody brings some on Wednesday at Girl’s Night 🙂

With just one month until Thanksgiving, what goals are you hoping to work on?

I’ve also decided to join Caitlin, Bobbi, and many others in the Pile on the Miles challenge that begins on November 1st!

While I have no goal of winning this thing, since there are some really dedicated runners in this group, I do want to make it a goal for myself to get in lots of miles, either through walking or running, between now and Thanksgiving.

This is why I love Mondays, ends of months, and beginnings of new ones. Let’s get to it!

I promise this is my last post for the day, it’s crazy trying to catch up two days in one!

For dinner tonight, I made another recipe out of Vegan Planet, this time it was the Hot Tamale Vegetable Pie. 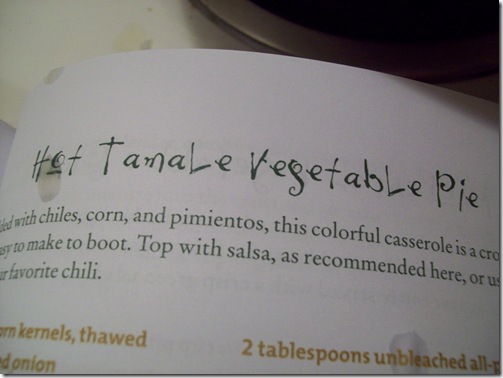 I got my ingredients together. I used black olives instead of pimientos because I had them and wanted to use them up instead. I also used a yellow onion instead of red for some variety. 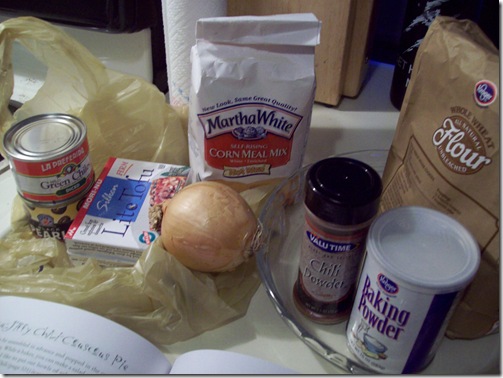 Throwing it all together was pretty easy! First veggies… 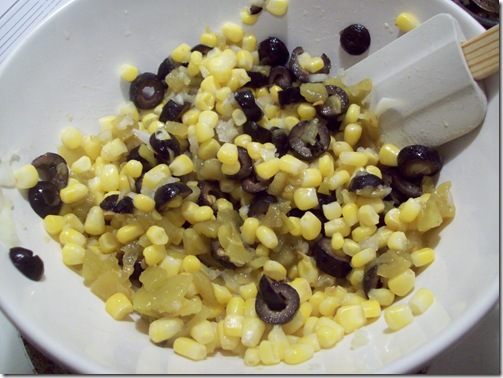 Then adding the tofu-flour-seasonings mixture. 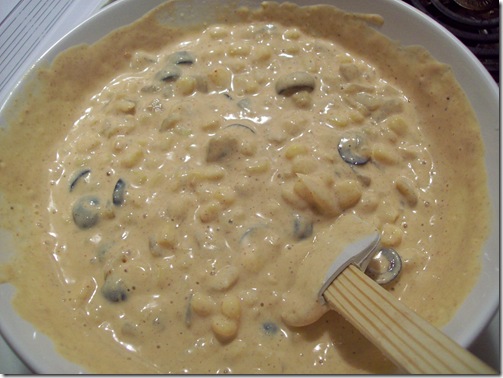 Going into the oven, I was impressed at how easy this was to make and hoping it would turn out well. 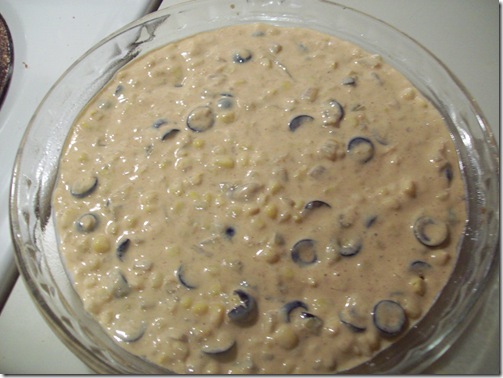 While this was cooking, I started watching “A Nightmare on Elm Street” one of my all-time favorite horror movies. It doesn’t scare me like it used to when I was a kid but I still enjoy watching it.

I’m looking forward to the remake they are doing that comes out next year but I also get nervous when they do this because something always changes. We’ll see!

When it came out 35 minutes later, it looked pretty good! I let it cool for 5 minutes or so. 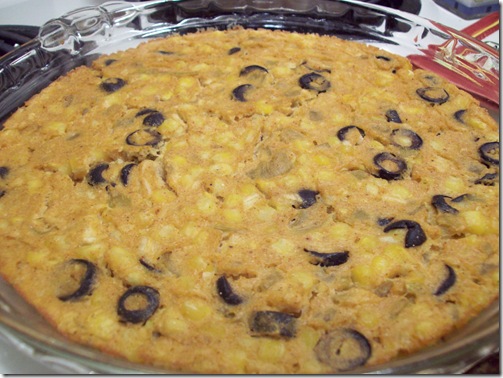 I tried a slice with some salsa on top to test it out. 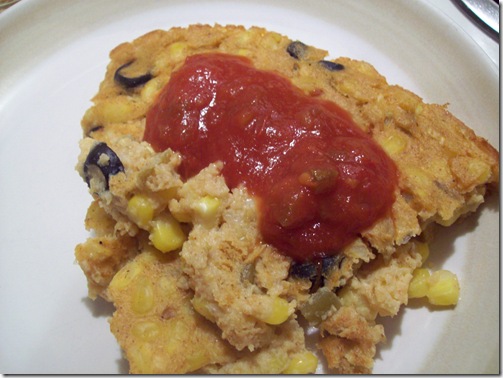 This was pretty tasty! I loved all the veggies and the chiles and salsa made it pretty spicy. It was a bit on the crumbly side so I think I would bake it a few more minutes next time.

Apparently, I was pretty hungry because I went back for seconds and added an Ezekiel muffin on the side 🙂 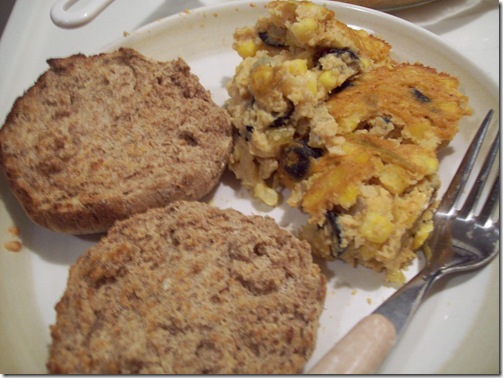 I still have two more servings to have later in the week, I can’t wait!

For dessert, I’m having So Delicious peanut butter zig zag. It’s almost gone and I have a couple other frozen desserts left. I will be taking a break soon in order not to get burned out.

Dessert should be a real treat, which for me means not having it every single night. But tonight is okay 😉 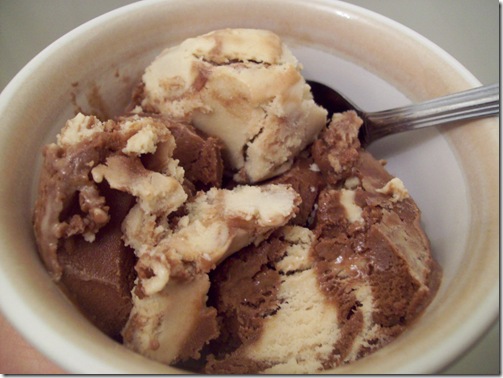 Off to finish the movie!

If you are a fan of horror films, what are some of your favorites?